Delegation and Agency in International Organizations

indgår i serie Political Economy of Institutions and Decisions 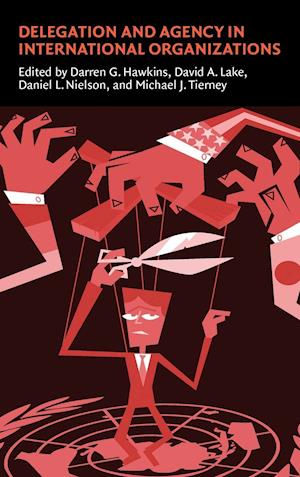 Why do states delegate certain tasks and responsibilities to international organizations rather than acting unilaterally or cooperating directly? Furthermore, to what extent do states continue to control IOs once authority has been delegated? Examining a variety of different institutions including the World Trade Organization, the United Nations and the European Commission, this book explores the different methods that states employ to ensure their interests are being served, and identifies the problems involved with monitoring and managing IOs. The contributors suggest that it is not inherently more difficult to design effective delegation mechanisms at international level than at domestic level and, drawing on principal-agent theory, help explain the variations that exist in the extent to which states are willing to delegate to IOs. They argue that IOs are neither all evil nor all virtuous, but are better understood as bureaucracies that can be controlled to varying degrees by their political masters.