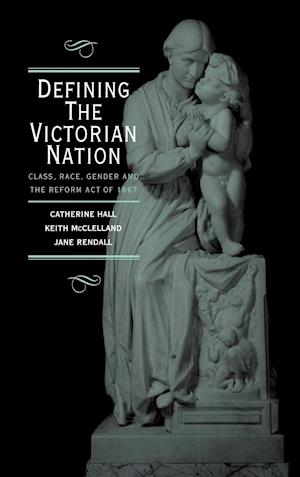 Defining the Victorian Nation offers a fresh perspective on one of the most significant pieces of legislation in nineteenth-century Britain. Catherine Hall, Keith McClelland and Jane Rendall demonstrate that the Second Reform Act of 1867 was marked not only by extensive controversy about the extension of the vote, but also by new concepts of masculinity and the masculine voter, the beginnings of the movement for women's suffrage, and a parallel debate about the meanings and forms of national belonging. The chapters in this book draw on recent developments in cultural, social and gender history, broadening the study of nineteenth-century British political history and integrating questions of nation and empire. Fascinating illustrations illuminate the argument, and a detailed chronology, biographical notes and selected bibliography offer further support to the student reader. Students and scholars in history, women's studies, cultural studies, and postcolonial studies will find this book invaluable.