- To the Outer Solar System and Beyond 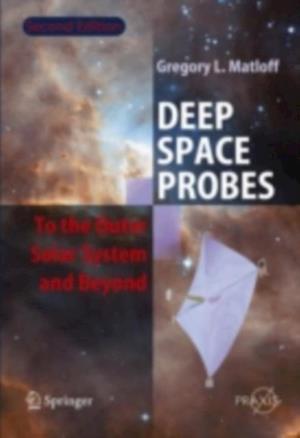 The Space Age is nearly 50 years old but exploration of the outer planets and beyond has only just begun. Deep-Space Probes Second Edition draws on the latest research to explain why we should explore beyond the edge of the Solar System and how we can build highly sophisticated robot spacecraft to make the journey. Many technical problems remain to be solved, among them propulsion systems to permit far higher velocities, and technologies to build vehicles a fraction of the size of today's spacecraft.Beyond the range of effective radio control, robot vehicles for exploring deep space will need to be intelligent, 'thinking' craft - able to make vital decisions entirely on their own. Gregory Matloff also looks at the possibility for human travel into interstellar space, and some of the immense problems that such journeys would entail.This second edition includes an entirely new chapter on holographic message plaques for future interstellar probes - a NASA-funded project.