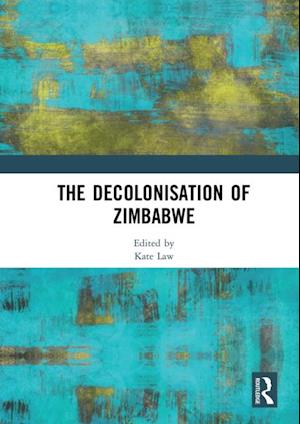 Rhodesia's illegal Unilateral Declaration of Independence (UDI) in 1965 is an act that not only shaped regional politics but also had a profound effect on Britain's attempt to retreat from its empire. This edited collection brings together leading voices in the field, whose contributions - on the role of finance, 'big business', and the regional and international actors involved in the country's negotiated independence - update long-held historiographical wisdoms, signalling a revival in economic and diplomatic explanations for the country's decolonisation. In particular, they shed fresh light on the role(s) played in the decolonisation of Zimbabwe by economic (private business) and political (liberation movements, Western and Southern African governments) actors that until now have been studied with very limited access to primary sources. As scholarship on Zimbabwe is currently dominated by studies that seek to understand the 'crisis' in which the country has recently found itself, this collection acts as a clarion call that reinforces the importance of studies of earlier historical processes. In doing so, the book provides a more nuanced understanding of the continuities and discontinuities between Zimbabwe's colonial and postcolonial history, and examines the roles played by external governments and individuals in the decolonisation of Zimbabwe. This book was originally published as a special issue of The Journal of Imperial and Commonwealth History.