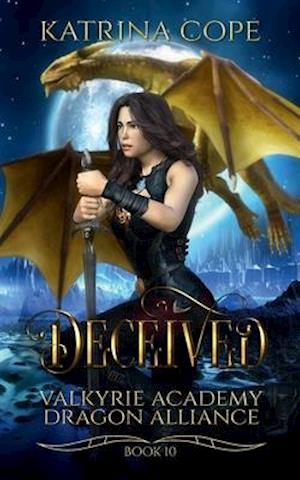 The dark elves with the gift of magic invade Asgard, and the battle is fierce. Warriors fall on all sides, and the future looks bleak. Unless something changes, this battle has the markings of Ragnarök. Desperate to save her realm, Kara fights with Elan’s help, searching for the elusive Loki. He has promised aid but fails to intervene.

Even though many friends fight alongside them, certain vital players remain absent—beings that Kara thought would support her and Asgard to the end.

Will she be able to find Loki before Asgard falls?