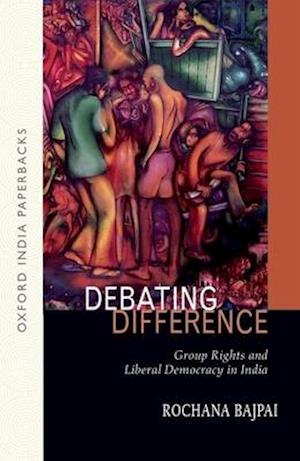 India is an outstanding example of multiculturalism, with wide-ranging policies of group preference dating back to the colonial period. This book presents the first systematic account of the structure of public reasoning over group rights primarily focusing on the landmark constitutional and legislative debates in the late 1940s and late 1980s. While the former saw a centralization of power, the latter marked a decentering of power in the Indian polity. The author focuses, exclusively, on shifts in political discourses, even as she simultaneously illuminates the political events and junctures in which these are located. Through an analytical interpretation of the Constituent Assembly (1946-9), Shah Bano (1986) and Mandal (1990, 2006) debates, this book constructs a conceptual framework within which Indian arguments over group rights can be understood and evaluated. It argues that the interplay between five principal ideals -secularism, democracy, social justice, national unity and development-has framed political debate in India.