Deathly Dreams: A YA Paranormal Romance 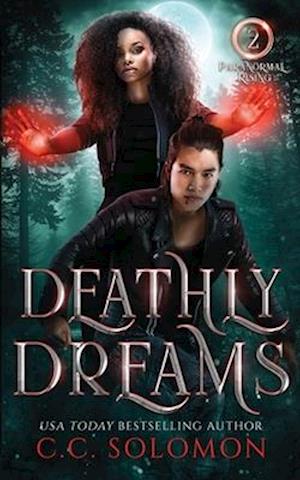 First there are the nightmares.

Then, there's the violence.

Next, the loss of control.

Evan's return after six months comes with a dark secret he won't share, leaving a rift in his relationship with Jazmine. Add in an appearance from his long-lost brother, who may present another hurdle for the pair.

However, he isn't the only one withholding deadly information.

Jazmine kept a busy life during Evan's departure, including joining a dangerous, fighting task force. However, her new job might cost her life when she and her teammates are afflicted with a dream curse.

When Jazmine's affliction begins to show signs of progression, Evan and Jazmine must face secrets that could test their relationship. With the clock running, the two must race to find out who is behind the possible curse before time runs out.

When your dreams can literally kill you, where can you escape?