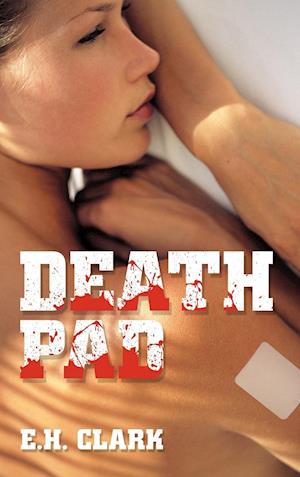 The scarcest of the world's deadliest drugs has just become easier to attain. Foreign distributors had taken over Michael Canon's city dispensing their product in a way almost impossible to detect. Local and federal law enforcement agencies are seemingly powerless to make a dent in the flow. A Colombian cartel has sent its number one team of enforcers to guarantee its safe arrival. When Michael's family is brutally compromised, he must become judge and jury. A strange series of events would force him to have to make the ultimate decision . . . could he also become . . . the Executioner. With his hand picked team pitted against the assassins of another continent he must try and stop the Cartel in a unique and explosive way. Without any hope of outside help, it comes down to justifiable payback or total annihilation for him and his elite team. The question wasn't who else would die . . . it was when.