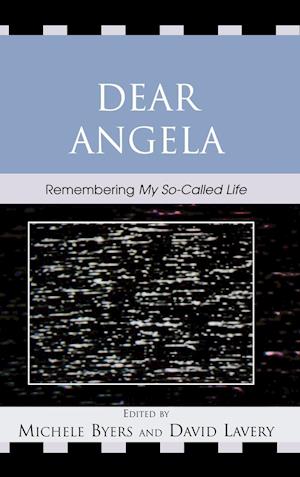 Dear Angela includes fourteen critical essays that examine the brief-lived but landmark television series, My So-Called Life (1994-1995). Though certainly not the first young woman to be the center of a television series, Angela Chase and the show about her life were doing something new on television and influenced many of the shows about young people that followed. Michele Byers and David Lavery bring together enthusiastic and engaging voices that bear on a series that continues to be hailed as a breakthrough moment in television, even though more than a decade has passed since its cancellation. Tackling a broad range of topics_from identity politics, to music, to infidelity, and death_each essay builds upon a belief that My So-Called Life is a particularly rich text worth studying for the clues it offers about a particular moment in cultural and television history. Dear Angela offers a sophisticated analysis of the show's legacy and cultural relevance that will appeal to media studies scholars and fans alike.