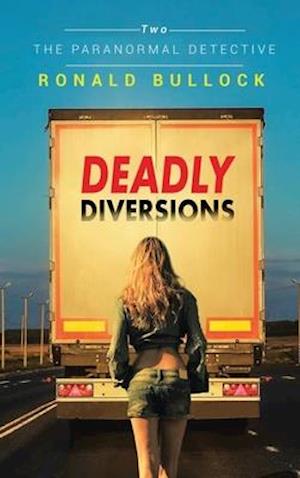 This follow-up to the first book Deadly Diversions charts the progress of Detective Chief Inspector Bob Reeves in a revenge quest to avenge the bestial treatment of his daughter captured whilst serving as a British Secret Service agent. At the hands of a deadly, cunning conniving Russian and British double agent who organizes a world organization dedicated to creating a Third world war The deadly insane cruel Lesbian is one who delights in torturing beautiful young women and finally murdering them, but one young undercover agent captured while trying to infiltrate the organization kidnapping those young women, is found murdered and her body dumped on a deserted wharf in the old London dockland. Reeves is sure it Lubyanka murdering the young women and he starts searching for her but will he be successful in finding her and her organization members who are committing these murders, the chase is on!