Dead Beneath the Water 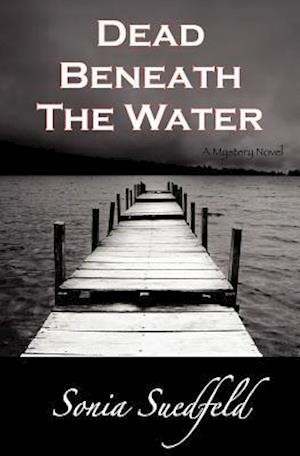 SOME CRIMES DEFY THE IMAGINATION... One by one, young women are found dead beneath the waters of Georgian Bay, dumped by a depraved killer who makes Ontario's beautiful cottage country his hunting grounds. After years of working in Toronto, crime reporter Hanna Laurence thought she'd left evil behind when she moved back to her hometown on the shores of Georgian Bay. But, when the trail of bodies starts to grow and she begins receiving disturbing e-mails that are connected to the case, she once again finds herself covering an investigation that chills her to the bone. It's an investigation that stymies even the most seasoned detectives at the Criminal Investigation Branch of the Ontario Provincial Police. An investigation that will make her confront her own demons from the past, drive her into the arms of the lead detective, and bring her to the very brink of death... ABOUT THE AUTHOR: Originally from Georgian Bay, Ontario, Sonia Suedfeld is a former newspaper reporter who now lives in British Columbia, Canada with her husband, two sons, and three cats. She can often be found behind the counter of her candy store in historic Fort Langley where she writes crime, mystery and mainstream fiction in her spare time. Over the years, several of her short stories have won awards and been published in anthologies, chapbooks, magazines and online.