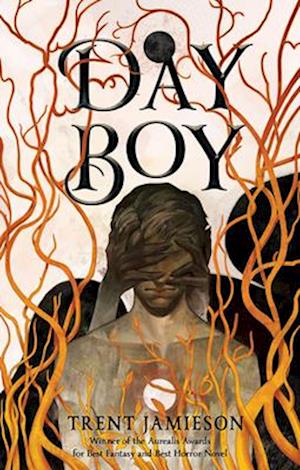 Mark is a Day Boy. In a post-traumatic future the Masters--formerly human, now practically immortal--rule a world that bends to their will and a human population upon which they feed. Invincible by night, all but helpless by day, each relies on his Day Boy to serve and protect him. Mark has been lucky in his Master: Dain has treated him well. But as he grows to manhood and his time as a Day Boy draws to a close, there are choices to be made. Will Mark undergo the Change and become, himself, a Master--or throw in his lot with his fellow humans? As the tensions in his conflicted world reach crisis point, Mark's decision may be crucial, and teach him what it means to become a man, or decide to remain one.