Dawn of the New Breed 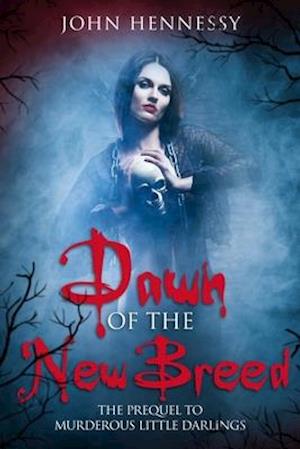 The full length prequel to Murderous Little Darlings (A Tale of Vampires #1).*England, 1472. A teenage Mariana Claremont is having a secret liaison with England's premier soldier and commander of the King's army.Unhappy with their union, separatists amongst the Kingdom set in motion a plan that will change England and Scotland forever.Several centuries later, three vulnerable children catch the eye of a bloodthirsty yet lonely vampire. Will they escape the clutches of the vampire, or usher in a new dawn of the undead?*MATURE CONTENT: Story contains occasional scenes of strong violence, infrequent but strong swearing, and some gory scenes. There are also some scenes of a sexual nature. Recommended reading age 18+