- Race, Images, and the Media 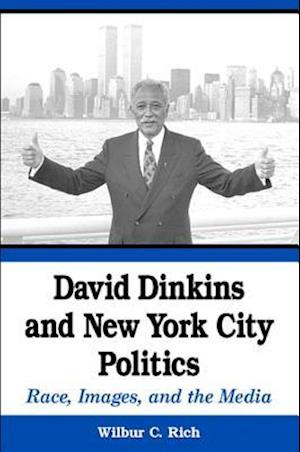 As the first African American elected mayor of New York City, David Dinkins underwent intense scrutiny--first from the black community, then from white liberal supporters, the media, and the city's electorate. Wilbur C. Rich focuses on the critical role played by the New York City media in the perception of mayoral leadership. Using interviews and words of journalists, Rich examines media coverage as both the architect and challenger of Dinkins' image. The making and unmaking of David Dinkins not only exposes much about the agency of African American politicians, but also reveals the fragility of electoral coalitions.