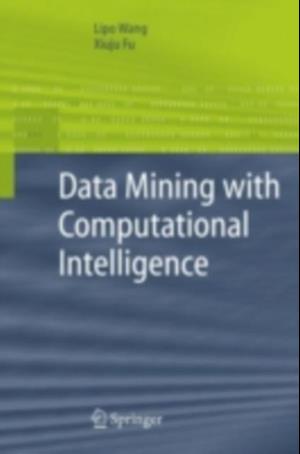 Finding information hidden in data is as theoretically difficult as it is practically important. With the objective of discovering unknown patterns from data, the methodologies of data mining were derived from statistics, machine learning, and artificial intelligence, and are being used successfully in application areas such as bioinformatics, banking, retail, and many others.Wang and Fu present in detail the state of the art on how to utilize fuzzy neural networks, multilayer perceptron neural networks, radial basis function neural networks, genetic algorithms, and support vector machines in such applications. They focus on three main data mining tasks: data dimensionality reduction, classification, and rule extraction. The book is targeted at researchers in both academia and industry, while graduate students and developers of data mining systems will also profit from the detailed algorithmic descriptions.