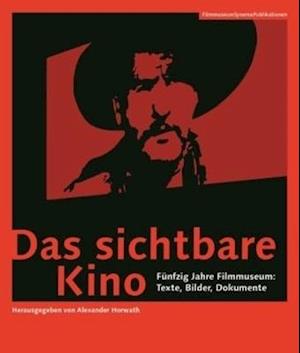 A richly illustrated anthology of memories, documents and essays on the 50-year history of the Austrian Film Museum, founded in 1964. The book highlights the major retrospectives staged over the past five decades and celebrates many of the visiting artists as well as the writers who contributed to the Museum's international recognition - or to its curatorial positions. The newly commissioned pieces range from literary texts and brief flashes of remembrance to extended discussions of certain aspects of film culture. A decade-by-decade, year-by year, month-by-month chronicle of all programs also runs through the book.