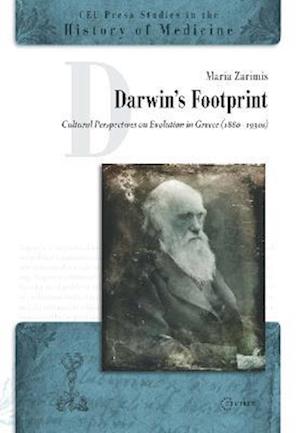 'Darwin's Footprint' examines the impact of Darwinism in Greece, investigating how it has shaped Greece in terms of its cultural and intellectual history, and in particular its literature. The book demonstrates that in the late 19th to early 20th centuries Darwinism and associated science strongly influenced celebrated Greek literary writers and other influential intellectuals, which fueled debate in various areas such as 'man's place in nature', eugenics, the nature-nurture controversy, religion, as well as class, race and gender. In addition, the study reveals that many of these individuals were also considering alternative approaches to these issues based on Darwinian and associated biological post-Darwinian ideas. Their concerns included the Greek 'race' or nation, its culture, language and identity; also politics and gender equality. Zarimis's monograph devotes considerable space to Xenopoulos (1867-1951), notable novelist, journalist and playwright.