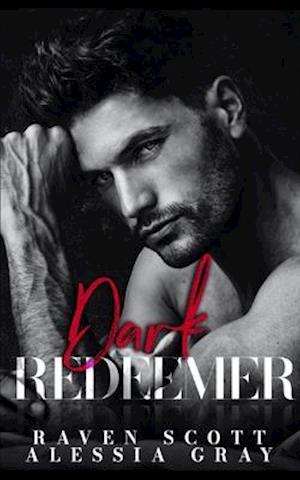 Eight years ago, Massimo Moretti stole my heart before disappearing.

Now, a few days before my arranged marriage, he's stolen me.

He's far from the boy I knew.

I shouldn't be so turned on when he puts his merciless hands on me.

He's going to break me.

Tear down every inch of the walls I've worked so hard to build around my shattered heart.

I try to resist him.

But my body won't let me.

He says he plans to auction me off to the highest bidder.

But what if he keeps me for himself?

She hasn't changed a bit.

The epitome of innocence.

Pale skin that has rarely seen the light of day.

Long, silky brown hair that has never been touched by another man.

I almost feel bad breaking her.

I'm going to make her scream my name instead of the name of the man she was supposed to marry.

She thinks I'll let her go if she seduces me.

I'm going to use the money from her sale to finance my operation.

At least that's what I tell myself.

Because I never expected her to get in my head.

She's wormed her way deep inside.

Stirred up feelings from a part of me I thought long dead.

Now I have to find a way to cut her loose before I do something I regret.

Before she destroys me.