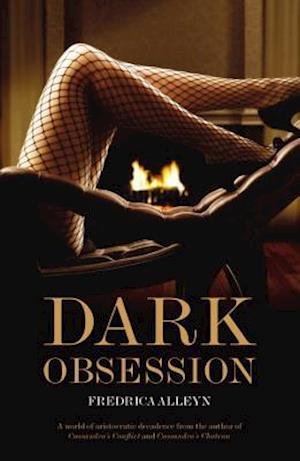 Scandal and mischief in the aristocracy - a classic romp from Fredrica AlleynAmbitious young interior designer Annabel Moss is delighted when a new assignment takes her to Leyton hall - home of the very wealthy Lord and Lady Corbett-Wynne. But the grandeur of the house and the impeccable family credentials are a facade for some shockingly salacious practices.Lord James is spending an unusual amount of time in the stables while his idle son shows little interest in anything save his step-sister, Tania. Meanwhile, Lady Marina is harbouring dark secrets of her own. Annabel is drawn into a world of decadence where anything is allowed as long as a respectable appearance prevails. In an atmosphere of intensity and sexual secrecy, she becomes involved in a variety of interesting situations.