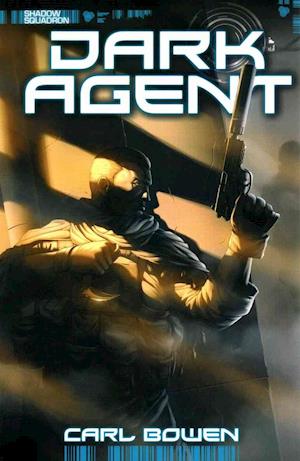 Based on a tip from CIA agent Bradley Upton, Shadow Squadron rushes to Yemen in an attempt to apprehend an elusive Iraqi explosives expert nicknamed "The Professor." But when the mission goes wrong, the terrorist manages to escape--and Lieutenant Commander Ryan Cross is knocked unconscious. When Cross awakens, he finds himself face to face with the The Professor, who has some interesting things to say about agent Upton... In their Starred Review of Elite Infantry, Kirkus Reviews lauded the Shadow Squadron series as "breathtaking to the word" with "top-drawer renderings of secret military missions around the globe." This action packed series delivers exciting stories highly relevant to today's real-world conflicts.