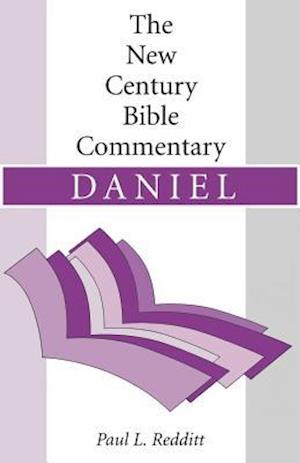 This commentary interprets Daniel 1-6 against the background of a group of Diaspora Judaeans who desire to succeed in the court of a foreign king despite the dangers inherent in the attempt, and Daniel 7-12 against the backdrop of that same group in Jerusalem during the days of Antiochus Epiphanes. The eschatological narratives (Daniel 7-12) deal with four themes of apocalyptic rhetoric: time, destiny, suffering/evil, and authority. With respect to time, the commentary emphasizes that Daniel is an attempt to read both the past and the future. With respect to authority, it emphasizes that in Daniel as a whole no human government deserves unqualified allegiance. This volume marks the revival of the 'New Century Bible', one of the most popular commentary series for scholars, students and pastors.