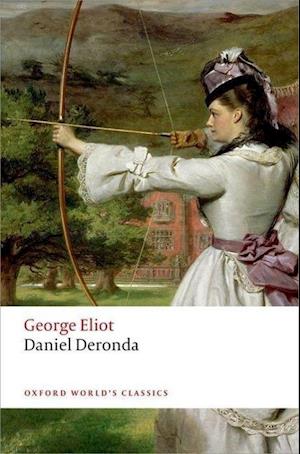 The Sick Child in Early Modern England is a powerful exploration of the treatment, perception, and experience of illness in childhood from the late sixteenth to the early eighteenth century. At this time, the sickness or death of a child was a common occurrence - over a quarter of young people died before the age of fifteen - and yet this subject has received little scholarly attention.Hannah Newton takes three perspectives: first, she investigates medical understandings and treatments of children. She argues that a concept of 'children's physic' existed amongst doctors and laypeople: the young were thought to be physiologically distinct, and in need of special medicines. Secondly, she examines the family's experience, demonstrating that parents devoted considerable time and effort to the care of their sick offspring, and experienced feelings of devastating grief upon theirillnesses and deaths. Thirdly, she takes the strikingly original viewpoint of sick children themselves, offering rare and intimate insights into the emotional, spiritual, physical, and social dimensions of sickness, pain, and death.Newton asserts that children's experiences were characterised by profound ambivalence: while young patients were often tormented by feelings of guilt, fears of hell, and physical pain, sickness could also be emotionally and spiritually uplifting, a source of much attention and love from parents. Drawing on a wide array of printed and archival materials, The Sick Child is of vital interest to scholars working in the interconnected fields of the history of medicine, childhood,parenthood, bodies, emotion, pain, death, religion, and gender.'she felt herself standing at the game of life with many eyes upon her, daring everything to win much'Gwendolen Harleth gambles her happiness when she marries a sadistic aristocrat for his money. Beautiful, neurotic, and self-centred, Gwendolen is trapped in an increasingly destructive relationship, and only her chance encounter with the idealistic Deronda seems to offer the hope of a brighter future. Deronda is searching for a vocation, and in embracing the Jewish cause he finds one that is both visionary and life-changing. Damaged by their pasts, and alienated from the society around them,they must both discover the values that will give their lives meaning. George Eliot's powerful novel is set in a Britain whose ruling class is decadent and materialistic, its power likely to be threatened by a politically emergent Germany. The novel's exploration of sexuality, guilt, and the will to power anticipates later developments in fiction, and its linking of the personal and the political in a context of social and economic crisis gives it especial relevance to the dominant issues of the twenty-first century. ABOUT THE SERIES: For over 100 years Oxford World's Classics has made available the widest range of literature from around the globe. Each affordable volume reflects Oxford's commitment to scholarship, providing the most accurate text plus a wealth of other valuable features, including expert introductions by leading authorities, helpful notes to clarify the text, up-to-date bibliographies for further study, and much more.