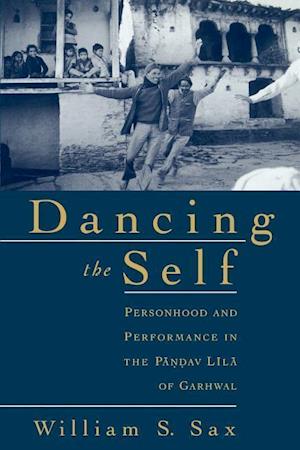 Over a period of ten years, William Sax studied the inhabitants of the former kingdom of Garhwal, located in north India. These people are deeply devoted to the great Indian national epic, the Mahabharata. Sax attended and participated in dozens of performances of the pandav lila - a ritual reenactment of scenes from the Mahabharata in dance - and observed in context in village life. He also discovered and documented a bizarre andfascinating cult whose existence was only previously rumoured, which worships and exalts the villains of the epic and reviles the usual heroes. This book not only opens a window on a fascinating (and threatened) aspect of rural Indian life and Hinduism as a living religion, but provides an accessible introduction to the Mahabharataitself, including lively translations of many songs and poems based on the epic, and a prologue containing a concise and readable summary of the entire story.