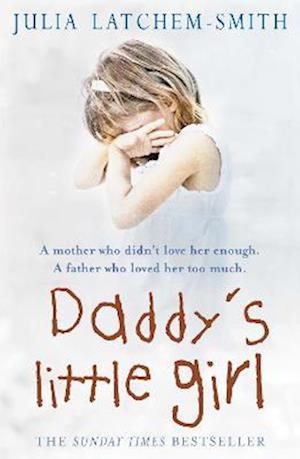 To the outside world Julia's family was a picture of respectability; middle-class, decent, loving. But between the ages of eight and thirteen Julia's father sexually abused her. While Julia's mother's obsessive domestic tendencies occupied her elsewhere, Julia's father concentrated his attentions on his daughter. When, eventually, Julia twice found the courage to reveal what was happening to her, her mother encouraged her to retract her allegations. Years later, after Julia had married and had two daughters, her father confessed - and Julia was able to record their conversation and press charges. Her father is currently serving eight years in prison. Julia no longer has a relationship with her mother and brother, but she has successfully rebuilt a new life for herself. This the dramatic story of how, by confronting her painful past, Julia has begun to build herself a successful future.

Forfattere
Bibliotekernes beskrivelse This is the powerful story of a little girl's sexual abuse at the hands of the father she loved and trusted, and of her triumph as a young woman in seeing him convicted for his crime