D. H. Lawrence: Language and Being 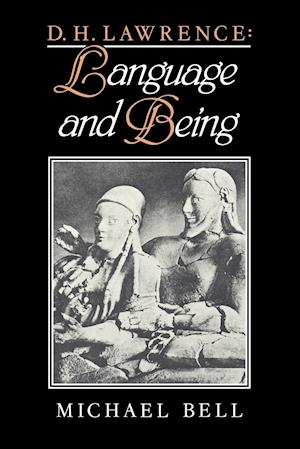 D. H. Lawrence once wrote that 'we have no language for the feelings'. The remark testifies to the struggle in his novels to express his sophisticated understanding of the nature of being through the intransigent medium of language. Michael Bell argues that Lawrence's unfashionable status stems from a failure to perceive within his informal expression the nature and complexity of his ontological vision. He traces the evolution of the struggle for its articulation through the novels, and looks at the way in which Lawrence himself made it a conscious theme in his writing. Embracing in this argument Lawrence's failures as a writer, his rhetorical stridency and also his primitivist extremism, Michael Bell creates a powerful and fresh sense of his true importance as a novelist.