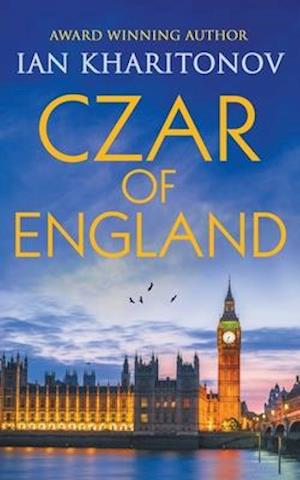 The Kremlin believes it's real...

...and that makes them dangerous.

How will the brothers stop the madness?

Rumors surface of something called Project Jutland. Is there an outsider vying for the top role? It didn't make sense, but President Frolov isn't taking any chances and it has Constantine and Eugene worried. Prominent political and business leaders are being killed.

What does this sadistic madman truly want?

With their war chest full of gold, they have the resources to fight, but this time they're caught between two powerful enemies willing to do anything to rule Russia. What's their play?

Could this spiral out of control and lead to war?

You'll love thriller, because the plots, secrets, and twists keep the adrenaline pumping until the last page is done.