indgår i serie Religion and Culture in the Middle Ages 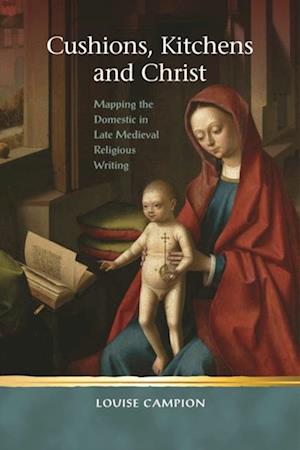 This book represents the first full-length study of the prevalence of domestic imagery in late medieval religious literature. It examines as yet understudied patterns of household imagery and allegory across four fifteenth-century spiritual texts, all of which are Middle English translations of earlier Latin works. These texts are drawn from a range of popular genres of medieval religious writing, including the spiritual guidance text, Life of Christ, and collection of revelations received by visionary women. All of the texts discussed in this book have identifiable late medieval readers, which further enables a discussion of the way in which these book users might have responded to the domestic images in each one. This is a hugely important area of enquiry, as the literal late medieval household was becoming increasingly culturally important during the fourteenth and fifteenth centuries, and these texts' frequent recourse to domestic imagery would have been especially pertinent.