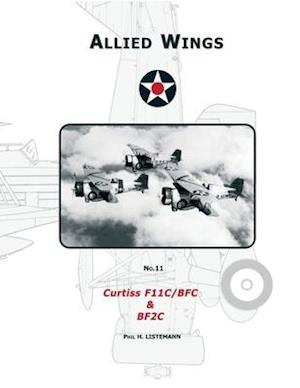 The Curtiss F11C was one of the last attempts by the Curtiss Corporation to remain a major supplier of fighters for the USN after the introduction into service of the Boeing F4B. If Curtiss was still selling other types of aircraft to the USN, mainly observation or training aircraft, not to have fighters in the front line units meant a lack of prestige for the manufacturer. The Curtiss F11C was then developed with this goal in mind, but it was not a new design as such, being a improvement of previous Curtiss type only and eventually proved to be quite unsuccessful. Shortly after the beginning of its career, the Curtiss F11C was converted into a dive-bomber as BFC and they were used until 1939. As its successor, the Curtis BF2C was a failure, the Curtiss F11C/BFC can be seen as the last true fighter of this manufacturer purchased by the USN. As for the other USN titles of this series, this issue includes each aircraft's history with the full accident reports, which give the best reference on this type for modelers and historians alike.