Culture of Equity in Restoration and Eighteenth-Century Britain and America 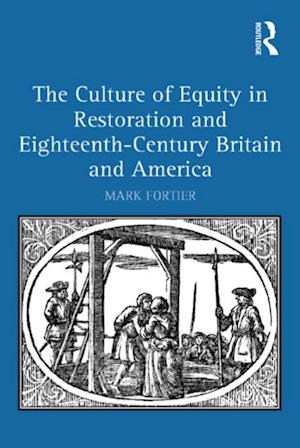