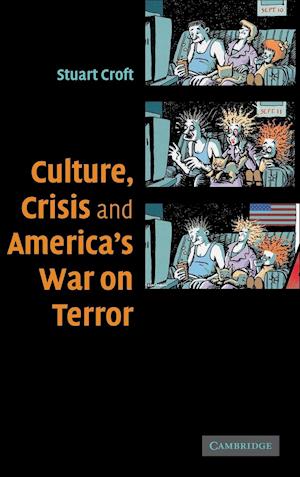 Since the infamous events of 9/11, the fear of terrorism and the determination to strike back against it has become a topic of enormous public debate. The 'war on terror' discourse has developed not only through American politics but via other channels including the media, the church, music, novels, films and television, and therefore permeates many aspects of American life. Stuart Croft suggests that the process of this production of knowledge has created a very particular form of common sense which shapes relationships, jokes and even forms of tattoos. Understanding how a social process of crisis can be mapped out and how that process creates assumptions allows policy-making in America's war on terror to be examined from new perspectives. Using IR approaches together with insights from cultural studies, this book develops a dynamic model of crisis which seeks to understand the war on terror as a cultural phenomenon.