The Cult of the Modern 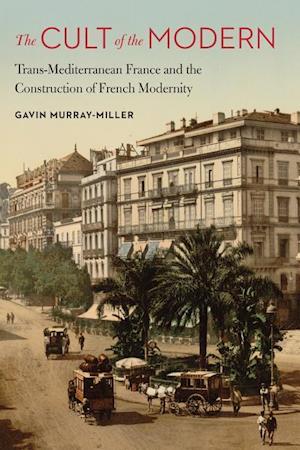 The Cult of the Modern focuses on nineteenth-century France and Algeria and examines the role that ideas of modernity and modernization played in both national and colonial programs during the years of the Second Empire and the early Third Republic. Gavin Murray-Miller rethinks the subject by examining the idiomatic use of modernity in French cultural and political discourse. The Cult of the Modern argues that the modern French republic is a product of nineteenth-century colonialism rather than a creation of the Enlightenment or the French Revolution. This analysis contests the predominant Parisian and metropolitan contexts that have traditionally framed French modernity studies, noting the important role that colonial Algeria and the administration of Muslim subjects played in shaping understandings of modern identity and governance among nineteenth-century politicians and intellectuals. In synthesizing the narratives of continental France and colonial North Africa, Murray-Miller proposes a new framework for nineteenth-century French political and cultural history, bringing into sharp relief the diverse ways in which the French nation was imagined and represented throughout the country's turbulent postrevolutionary history, as well as the implications for prevailing understandings of France today.