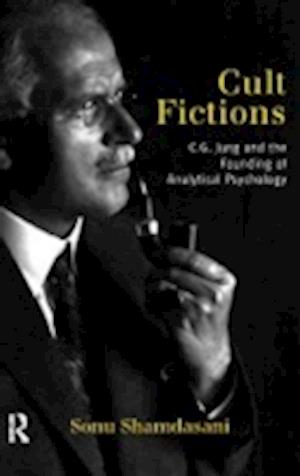 Controversial claims that C.G. Jung, founder of analytical psychology, was a charlatan and a self-appointed demi-god have recently brought his legacy under renewed scrutiny. The basis of the attack on Jung is a previously unknown text, said to be Jung's inaugural address at the founding of his 'cult', otherwise known as the Psychological Club, in Zurich in 1916. It is claimed that this cult is alive and well in Jungian psychology as it is practised today, in a movement which continues to masquerade as a genuine professional discipline, whilst selling false dreams of spiritual redemption. In Cult Fictions, leading Jung scholar Sonu Shamdasani looks into the evidence for such claims and draws on previously unpublished documents to show that they are fallacious. This accurate and revealing account of the history of the Jungian movement, from the founding of the Psychological Club to the reformulation of Jung's approach by his followers, establishes a fresh agenda for the historical evaluation of analytical psychology today.