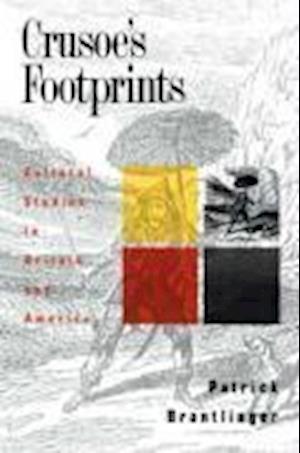 "Cultural Studies" has emerged in British and American higher education as a movement that challenges the traditional humanities and social science disciplines. Influenced by the New Left, feminism, and poststructualist literary theory, cultural studies seeks to analyze everday life and the social construction of "subjectivities." Crusoe's Footprints encompasses the movement of many colleges and universities in the 1960s towards such interdisciplinary and "radical" programs as American Studies, Women's Studies, and Afro-American Studies. Brantlinger also examines the role of feminist criticism which has been particularly crucial in both Britain and the U.S.