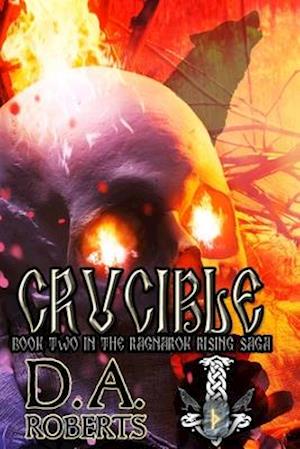 Everyone you know is dead.While coping with the loss of friends and family members, Wylie learns that a government "Containment Protocol" will soon be in effect. Once established, no one will be allowed in or out of the city. Survivors are no longer being evacuated to safe zones, leaving them to wonder if anywhere is truly "safe." The discovery of the truth behind the Evacuation Centers leaves them all wondering just who is left that they can trust. They must face the realization that no one is coming for them and that the government they thought was their ally has become yet another enemy in a world gone mad. They will have to breach containment and fight their way through miles of the dead to reach his family. Wylie will face his greatest challenge to save them.Can Wylie survive the Crucible?