indgår i serie Program in Migration And Refugee Studies 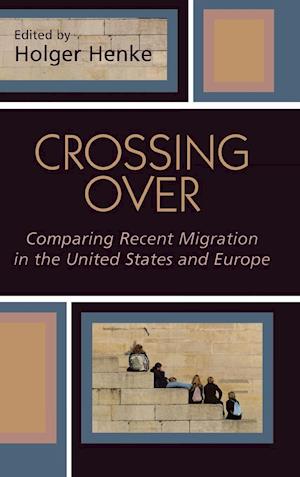 Despite growing cultural and economic homogenization across the globe, the visible presence of immigrant communities stands out in many metropolises of the world. In almost all major cities the cultural and physical presence of various ethnic or religious groups is very much in evidence. Yet, until now, the academic treatment of international migration has mostly been confined to limited case studies, single ethnic groups, or single locations. Crossing Over offers an alternative to this method, bringing together a diverse group of academics charged with submitting new research that juxtaposes experiences and draws on comparisons between aspects of migration in Europe and the United States. The essays focus on two main issues: security issues-heightened by recent terrorist activities-and the question of citizenship, identity, and host-guest interaction. The result is a collection of accessible research essays that shed light on both the parallels and differences that exist for immigrant groups across continents and cultures.