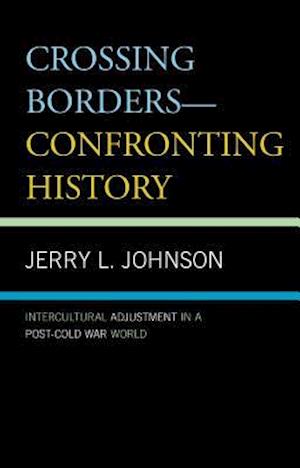 Crossing Borders describes author Jerry Johnson's personal struggle to adjust to life in Armenia while he was there as a community development consultant from 1995-1997. More than a diary of events, it offers a simple model for successful intercultural adjustment that readers can apply in a variety of settings. It also provides a fascinating, detailed account of the living conditions in Armenia in the wake of the Soviet Union's collapse, the Nagorno-Karabakh War, and the historical tragedies that shape the Armenian collective consciousness. Furthermore, Johnson uses his personal experiences as a backdrop for a broader discussion of contemporary issues such as the lasting effects of the Cold War Era, anti-communist propaganda on America's role in the so-called New World Order, and the preparation of American relief and humanitarian aid workers. Accessible to a wide audience, Crossing Borders will be of great value to those interested in intercultural adjustment, developing cultural competence, foreign travel, or the aftermath of the cold war.