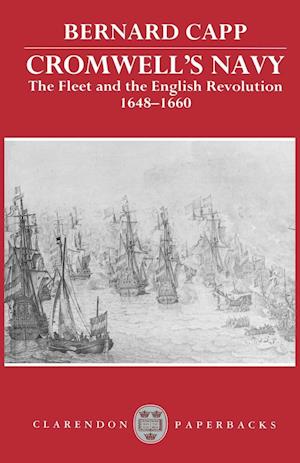 This is the first study of the navy during the English Revolution. It argues that the commonwealth navy did not, as is often assumed, stand back from domestic political controversies, but was deeply influenced by the revolutionary circumstances of its origins. The new regime saw a large and politically reliable fleet as essential to its survival, and the years after 1649 witnessed a rapid build-up and a drastic remodelling of the officer corps, with political and religious radicalism becoming major criteria in the selection of officers. The book charts the navy's central role in the struggle to win foreign recognition for the new regime, and in the wars which followed: the period saw England's first major war at sea, against the Dutch. The navy'sresponse to political change at home, and its intervention in the Restoration crisis of 1659-60 are also examined. The social history of the navy is also considered in detail. This book provides a richly detailed insight into a neglected subject, and enhances our understanding of the Cromwellian period as a whole.