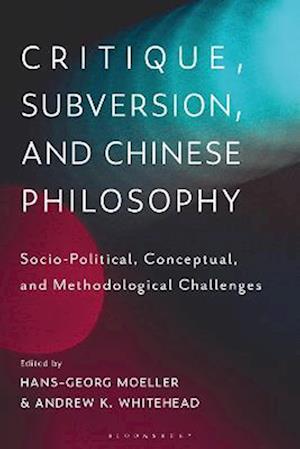 Bringing together a number of case studies, this book shows how from early on Chinese philosophical discourses unfolded through innovation and the subversion of dominant forms of thinking. Narrowing in on the commonplace Chinese motto that the three teachings of Confucianism, Daoism, and Buddhism are joined into one , as if there had never been any substantial differences between or within these schools of thought, a team of esteemed contributors challenge established views. They explain how the Daoist tradition provided a variety of alternatives to prevailing Confucian master narratives, reveal why the long history of Confucianism is itself full of ambiguities, disputes, and competing ideas and discuss how in Buddhist theory and practice, the subversion of unquestioned beliefs and attitudes has been a prime methodological and therapeutic device. By drawing attention to unorthodox voices and subversion as a method, this exciting collection reveals that for too long the traditional division into three teachings has failed to do justice to the diversity and subtlety found in the numerous discourses constituting the history of Chinese philosophy. Critique, Subversion and Chinese Philosophy finally makes such innovative disruptions visible.