Criticism and Literary Theory 1890 to the Present 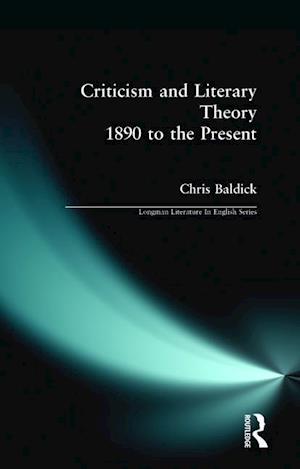 Presents a coherent and accessible historical account of the major phases of British and American Twentieth-century criticism, from 'decadent' aestheticism to feminist, decontsructonist and post-colonial theories. Special attention is given to new perspectives on Shakesperean criticism, theories of the novel and models of the literary canon. The book will help to define and account for the major developments in literary criticism during this century exploring the full diversity of critical work from major critics such as T S Eliot and F R Leavis to minor but fascinating figures and critical schools. Unlike most guides to modern literary theory, its focus is firmly on developments within the English speaking world.