- The target London. The weapon horrific. The means of delivery ingenious. 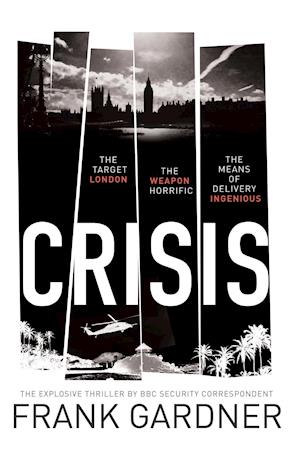