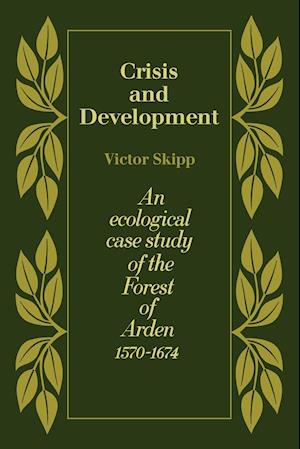 During the Tudor and Stuart periods the population of England doubled, increasing from perhaps 2.5 to 5 million. When the total had last reached the 4-5 million mark, in the early fourteenth century, there had been a sharp Malthusian cut-back. How then did the country manage to break through this crucial barrier at its second attempt? Victor Skipp throws light on this question by constructing a detailed model of demographic, economic and social change for a sample group of English communities. After examing the effect of the ecological adjustments on social structure, domestic and cultural life, Mr Skipp turns to the wider implications of his model, considering the possibilities of adapting it to the analysis of sixteenth and seventeenth century developments in other English communities; how it might be related to the 'general European crisis', particularly as expounded in the regional studies of French historians; and to the political alignment of local inhabitants during the English civil war.