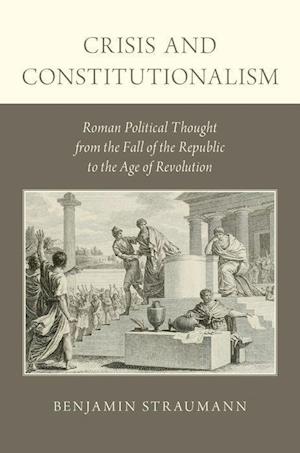 Forfattere
Bibliotekernes beskrivelse The crisis and fall of the Roman Republic spawned a tradition of political thought that sought to evade the Republic's fate-despotism. Thinkers from Cicero to Bodin, Montesquieu, and the American Founders saw constitutionalism, not virtue, as the remedy. This study traces Roman constitutional thought from antiquity to the Revolutionary Era.PRIZES:Winner of Winner of the 2016 Istvan Hont Book Prize, awarded by the Institute of Intellectual History at the University of St Andrews..