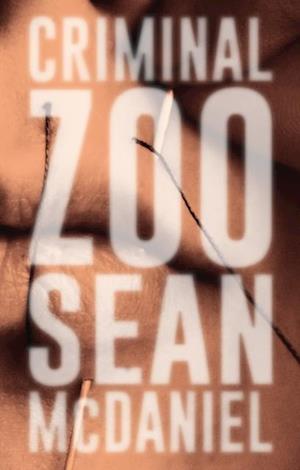 Like millions of children, Samuel Bradbury comes from a broken home. Yet he still enjoys the everyday activities of being a kid: playing basketball, shooting his air rifle, and hanging out. Something else, however, exists inside Samuelsomething that sets him apart from other children. He enjoys killing.Samuel's murderous impulses follow him into manhood and his lethal actions ultimately land him in the Criminal Zoosociety's final answer to a problem as old as mankind. His days are filled with suffering, as visitors with revenge in mind are allowed physical interaction with the inmates. He exists in torturous misery and all hope is lost. Death, an unattainable early release, becomes his only desire. An unexpected guest, however, changes everything; a surprise visit will decide Samuel's fate.This is his story.