Crimea and the Black Sea 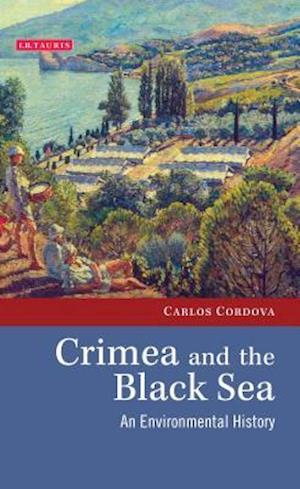 The Crimean Peninsula has a rich and complex environmental history. The Black Sea in particular has had a major impact on nearly all aspects of Crimea's natural and cultural history. Carlos Cordova explains the making of Crimea's natural environment, from its geology and relief to its climate and soils. He explores the rich flora and fauna of the peninsula, including the biogeographical isolation of Crimea, the transformation of the landscape brought about by Mediterranean farmers, as well as Khrushchev's Virgin Lands Campaign, which saw virtually all the steppe turned into cropland. The development of the south coast as a tourist destination and the pollution brought about by agricultural and industrial development are also discussed. This pioneering study represents the first modern work in the English language on the environmental history of a little known but environmentally significant region.

Forfattere
Bibliotekernes beskrivelse The first contemporary environmental history of Crimea, including new information that has become available since the break-up of USSR. 42 bw integrated