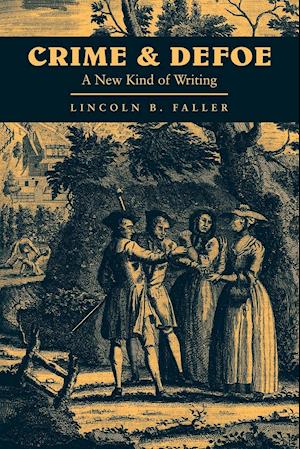 This book seeks to recover something of the original excitement, challenge and significance of Defoe's four novels of criminal life by reading them within and against the conventions of early eighteenth-century criminal biography. Crime raised deeply troubling questions in Defoe's time, not least as a powerful sign of the breakdown of traditional social authority and order. Arguing that Defoe's novels, like criminal biography, provided ways of facing and working through, as well as avoiding, certain of the moral and intellectual difficulties that crime raised for him and his readers, Faller shows how the 'literary', even 'aesthetic' qualities of his fiction contributed to these ends. Analysing the ways in which Defoe's novels exploited, deformed and departed from the genre they imitated, this book attempts to define the specific social and political (which is to say moral and ideological) value of a given set of 'literary' texts against those of a more 'ordinary' form of narrative.