Creature of the Unknown 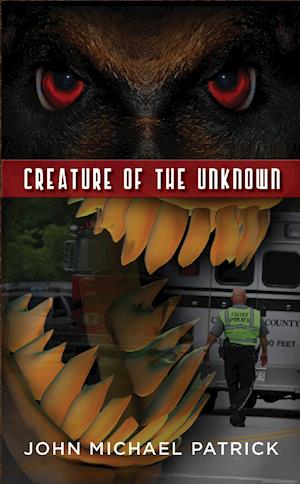 In the summer of 1973, a small town in Northern California experiences horrific and unimaginable killings. Who or what is the cause of the crime spree? Chief Joe Brooks, police chief of the town of Clover, has never seen anything like this before. As the killings increase, the media bombards his little town to find out what is going on. When Chief Brooks discovers that the killings are from something not quite human, he enlists the help of a couple of zoologists to determine the species of what they are dealing with. The FBI offers help to provide a profile of the creature. What they find is shocking. The creature has the intelligence of a human serial killer and the strength of 10 men. Despite Chief Brooks' misgivings, Clover's town council votes to hold the annual summer festival. With families enjoying the festivities and law enforcement surrounding the perimeter, Brooks can only hope that the event will remain uneventful and that he can keep his citizens safe. But when a mutilated body is discovered, Brooks knows that he has to take matters into his own hands and perhaps die trying to capture the creature. John Michael Patrick writes a powerhouse of a novel, with edge-of-your seat suspense, grisly, gruesome gore, and a rollercoaster ride of chills and scares. This is one novel you'll want to read with the lights on.