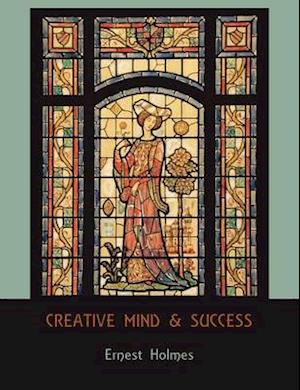 2009 reprint of 1919 edition. Creative Mind and Success is one of Holmes' earlier publications, and was intended as to guide to mental wellness and success. Like Holmes' other publications, notably Science of the Mind, this book demonstrates how positive thinking can enhance life. The focus, however, is more on financial success, as opposed to later works that deal primarily with spiritual well being. He was the founder of a movement known as Religious Science, also known as Science of Mind, a part of the New Thought movement. His influence has remained considerable to this day.