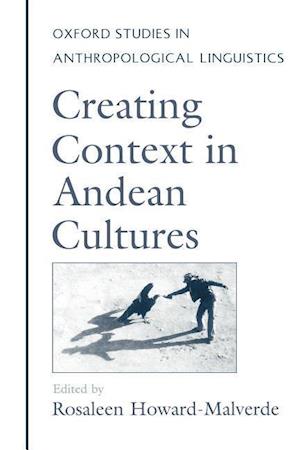 A major concern in current anthropological thinking is that the method of recording or translating into writing a society's cultural expressions-dance, rituals, pottery, the social use of space, et al-cannot help but fundamentally alter the meaning of the living words and deeds of the culture in question. Consequently, recent researchers have developed more dialogic methods for collecting, interpreting, and presenting data. These new techniques have yielded muchsuccess for anthropologists working in Latin America, especially in their efforts to understand how economically, politically, and socially subordinated groups use culture and language to resist the dominant national culture and to assert a distinct historical identity. This collection addresses theseissues of "texts" and textuality as it explores various Latin American languages and cultures.