Cracked but Not Shattered 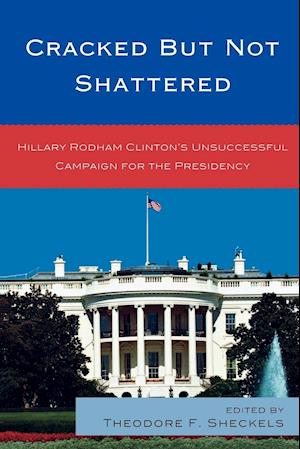 Cracked But Not Shattered: Hillary Rodham Clinton's Unsuccessful Campaign for the Presidency thoroughly analyzes Hillary Clinton's 2008 campaign for the Democratic Party's presidential nomination with an eye to identifying what went wrong_why, as the frontrunner, she ended up not breaking 'the glass ceiling.' The volume's contributors examine multiple issues in attempt to answer this question, from usual campaign communication topics such as Clinton's rhetoric, debate performance, and advertising to the ways in which she was treated by the media. Although her communication was flawed and the media coverage of her did reflect biases, these essays demonstrate how Clinton's campaign was in trouble from the start because of her gender, status as a former First Lady, and being half of a political couple. Cracked But Not Shattered provides keen insight into the historic 2008 democratic primaries that will particularly intrigue scholars and students of political communications.