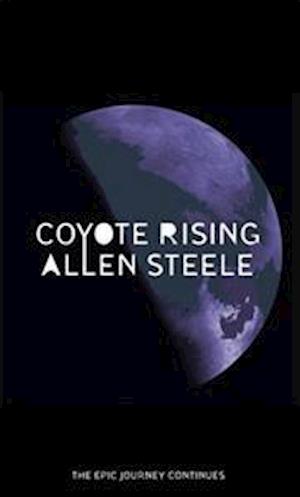 COYOTE RISING is the dramatic sequel to COYOTE, the story of Earth's first extra-solar colonists.The starship Alabama, bound for the new world of Coyote, was hijacked by it's crew in a desperate bid for freedom from the repression of a post-US world order on earth. They then had to flee their homes with the arrival of a new batch of colonists, this time ruled by a repressive government embodying all of Earth's problems and prejudices. Now, the iron-fisted colonial governor is building a bridge to exploit the virgin territory where the Alabama's crew are believed to have resettled. But a movement is underway to reclaim Coyote for those who truly love freedom - a full-scale rebellion in which the men and women on both sides of the fight will learn the true price of liberty.